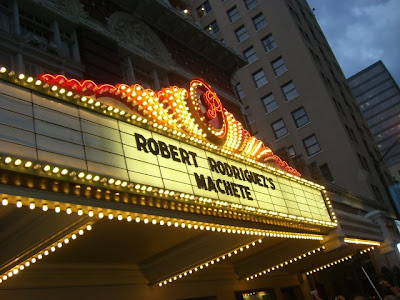 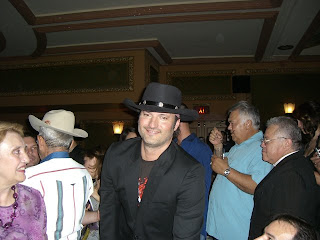 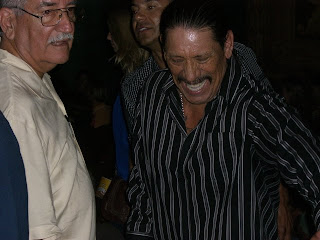 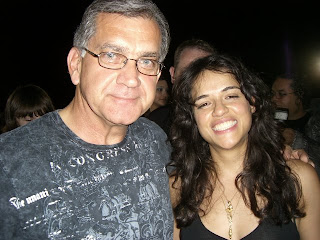 To contact Marketing Dynamics visit: www.TeamMarketingDynamics.com or call 281.463.4560.
Posted by Andy Valadez at 9:14 AM